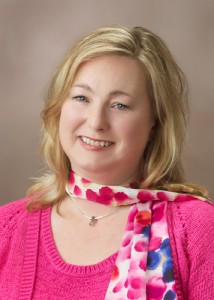 Susan M. Boyer is the author of the USA TODAY bestselling Liz Talbot mystery series. Her debut novel, Lowcountry Boil, won the 2012 Agatha Award for Best First Novel, the Daphne du Maurier Award for Excellence in Mystery/Suspense, and garnered several other award nominations, including the Macavity.

Lowcountry Boneyard, the third Liz Talbot mystery, was a Spring 2015 Southern Independent Booksellers Alliance Okra Pick and a USA Today Bestseller. It was also a finalist for The 2016 Pat Conroy Southern Book Prize Award in the Beach Music Mystery category, and is a finalist for the 2016 Daphne du Maurier Award in the Mainstream Mystery/Suspense category.

LOWCOUNTRY BOOK CLUB released July 5th, 2016 and was a Summer 2016 SIBA Okra Pick. Susan loves beaches, Southern food, and small towns where everyone knows everyone, and everyone has crazy relatives. You’ll find all of the above in her novels.

Susan lives in Greenville, SC, with her husband and an inordinate number of houseplants.